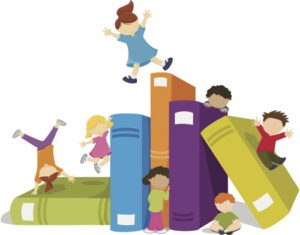 Think for a second about this question –  Which words do kids like best?

Kids like new words.  Kids like BIG words.  But kids especially like words that describe awful things… bad things.  Bad smells and bad people fall into the latter category.  So on our quest for 56 Adjectives, let’s toss in a couple of awesome adjectives that describe awful:

1.  malevolent – having or showing ill will or intentions; malicious; of persons, their feelings and actions desiring bad/evil to others. What to love about this word? malevolent is pure evil.  Evil fascinates children and gives them the perfect contrast to good.  Discuss the word malevolent with your children.  Explain the origin of the word:  mal = bad;  volent = willing;  mal+volent = willing/wishing bad. People, characteristics, feelings, behaviors, thoughts, words, wishes can be malevolent.  Examples: a) His face was angelic, but his malevolent behavior devilish.  b) His malevolent face chilled me.  c) The woman’s malevolent eyes frightened the children.  d)  Malevolent deeds are often punishable by law. Check news stories for examples of malevolent. Use malevolent.  But don’t be described as malevolent! 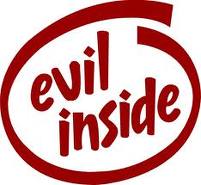 2.  malodorous – having a bad smell. What to love about this word? malodorous is an awesome way to describe bad smells.  What could be better for kids than this?!  Again, as with malevolent, mal = bad;   odorous = smell;  mal + odorous = bad/evil smell. Result?  A descriptive word to use when speaking or writing about bad smells, and children love to talk about bad smells.  Examples:  a)  The malodorous river was such a nuisance to the town.  b)  My mother opened every window to rid the home of the remnants of the malodorous cabbage.  c)   Never had the children smelled anything as malodorous as the school’s bathroom. I’m certain that there are many more uses for the word malodorous… just leave it to the imaginations of your children (okay… feet, underarms, gym bags, burps and “other” bodily functions)!  malodorous just may become a new family-favorite.

malevolent.  malodorous. Are you thanking me for these 2 Adjectives?  Or not! malevolent and malodorous are seriously descriptive and wildly entertaining at the same time.  Use them.  Have fun with them.  Remember that LITERACY is all about WORDS – Written, Spoken, Felt. And… it’s an awful lot of fun!