Alexander has had October 21st circled on our calendar… not because today was his birthday party, but because Skylanders Giants were going to be released.

Oh, yes… my 4 sons have been obsessed with the Skylander Giants coming out today for weeks!

We went camping last night, and they even wanted to cut short our trip so they could be at Toys R’ Us by 8AM! They’re that obsessed. So we made a deal with them, after their birthday party we would go to Toys R’ Us and see if any of the Skylanders Giants were available.

Skylanders Giants were in stock.

They were clawing at the shelves! It was so funny, VERY excited! 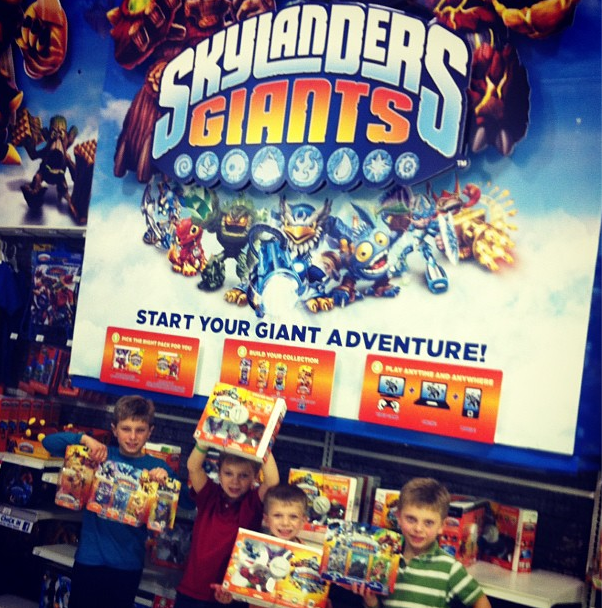 Another bonus for us… the Skylanders Giants were Buy 1, Get 1 40% OFF! 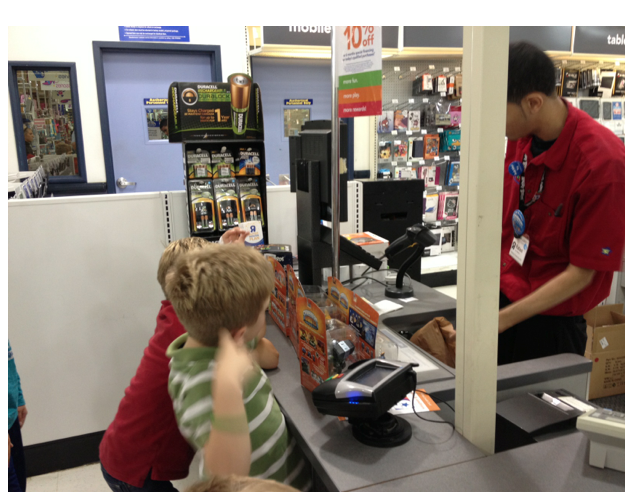 And now… they’re home and have a place to live and be played! 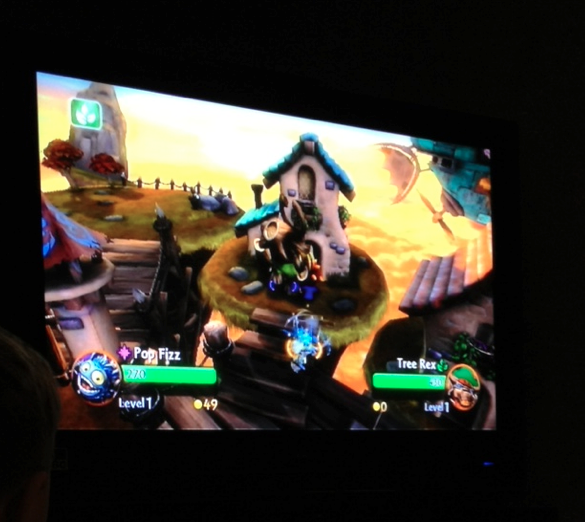 I think I know what the McClelland boys are going to want for Christmas this year!