How to teach about a fun game while PLAYING it ~ Go grab a Wiffle Ball & Bat! 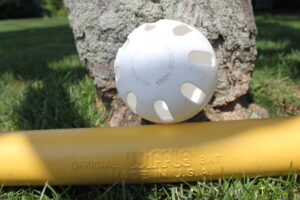 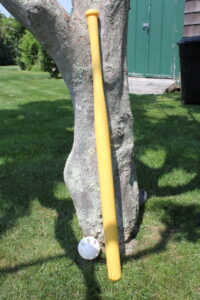 Each TOY or GAME has a STORY – and kids love stories.

Wiffle Ball has a great story!

A Wiffle Ball is a plastic baseball-shaped ball with an 8-oblong slotted-hole design on one side of the ball.

WHERE and WHY was the Wiffle Ball invented: As the story goes, Mullany was watching his son, also named David, play baseball in their back yard with a plastic golf ball and a broom handle. David was trying, unsuccessfully, to throw a curve ball with the golf ball… and that’s when his Dad had an idea.

The idea was a plastic ball that was the size of a baseball, but designed to curve, as in a curve ball.

Soon after, Mullany got his hands on a plastic ball gift box for Coty perfume from a friend. This was Mullany’s light bulb moment and he worked on his ball design with razor blades and tape. Mullany wanted the ball designed with 2 hemispheres of unequal weight, and determined that one side of the ball needed a hole-design. The 8-oblong slotted-hole design was born.

The ball was named after what a missed ball is called – a wiff – in a game of back yard baseball. Ah, ha! The Wiffle Ball.

Let your kids and grandkids in on the wonders of the Wiffle Ball and the Game of Wiffle Ball – and the STORY, too. And maybe bring yourself back to the days you played Wiffle Ball to your heart’s content!

There is nothing more awesome than a summer afternoon of Wiffle Ball to bring generations together. See for yourself! 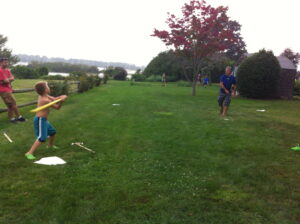 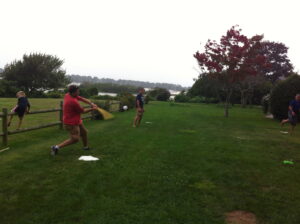 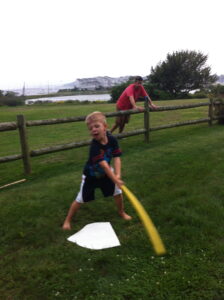 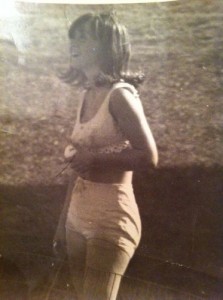 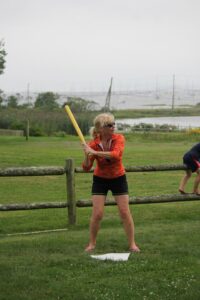 Let the fun and the learning begin.