Girl’s Guide to Football: 10 Things to Know about the Super Bowl

The Super Bowl is ALMOST here!

This Patriots fan CANNOT WAIT! I’m excited to see if we kick a little butt this year!

It’s funny, as much as I’m excited about “my” hometown team playing, I’m more excited for the Super Bowl and all the craziness and fun that comes with it. It’s something that I’ve grown up with watching with my father and 2 older brothers. I never knew much about the game, but we would always have these fun parties and celebrate who was playing. If it happened to be the Patriots, even more fun! If not, we still had some fun celebrating anyway!

So… the Super Bowl.

The Super Bowl is the annual championship game of the National Football League (NFL), the highest level of professional football in the United States, culminating a season that begins in the late summer of the previous calendar year. Super Bowl I was played on January 15, 1967, following the 1966 regular season. The next game, Super Bowl XLIX, will be played on February 1, 2015, following the 2014 season. – wikipedia

I thought it would be fun to list 10 things about the Super Bowl. Fun facts. Fun tidbits. Fun information. The Super Bowl is an event… it’s something bigger than just the game of football. It’s a party and it’s a wonderful time for people and brands and companies to take advantage and celebrate together!

Have some fun showing off some football and Super Bowl facts at your next get-together, or during the BIG GAME!

1. The Pittsburgh Steelers (my sons never let me forget this!) have won the most amount of Super Bowls with a total of 6 of them.

2. Believe it or not, but a 30-second commercial that airs nationally during the Super Bowl costs (at least) $2.5 million dollars.

4. There is always a HUGE STAR performing during halftime at the Super Bowl. This year it’s KATY PERRY!

5. According to wikipedia, Super Bowl Sunday is the second-largest day for U.S. food consumption, after Thanksgiving Day.

6. According to Newsone.com, Roman numerals are used in the Super Bowl because the football season falls in two calendar years.

8. The Super Bowl is the second most watched sporting event in the world. The first is soccer’s Champions League Final.

9. Every year, more than 700,000 footballs are made for official NFL use. 72 of them are set aside for use during the Super Bowl.

10. According to the FW.com, NFL has a policy against holding Super Bowl games in stadiums that have a climate of less than 50 degrees Fahrenheit, unless the stadium is enclosed.

Just a little football for thought… 🙂 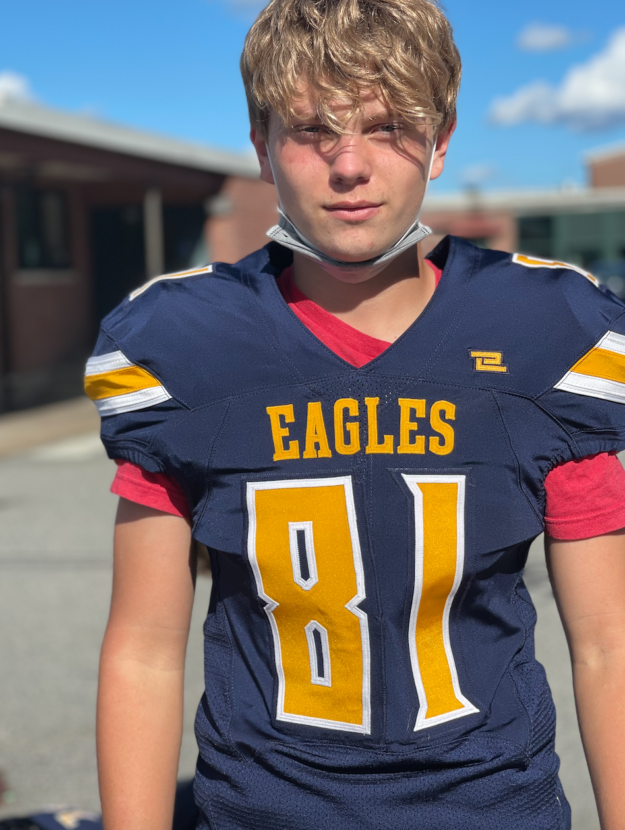 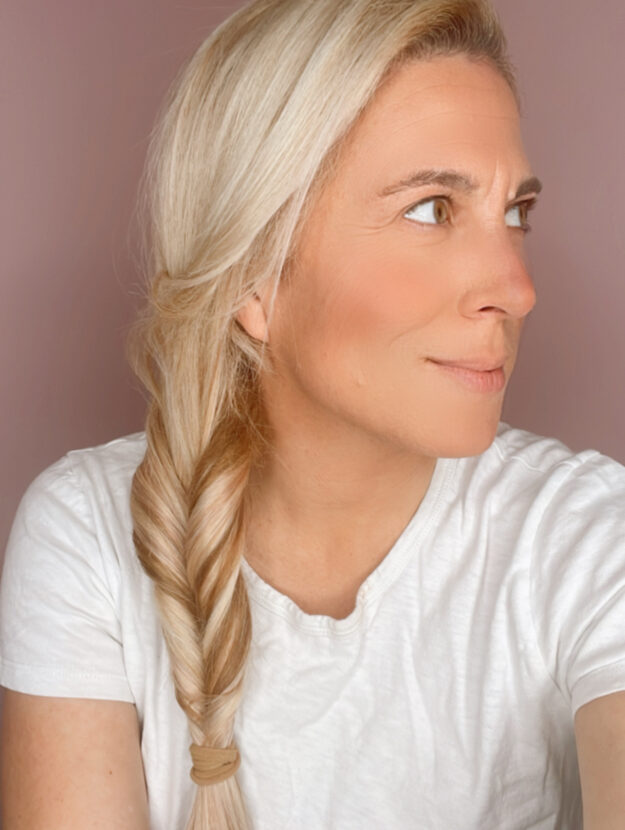 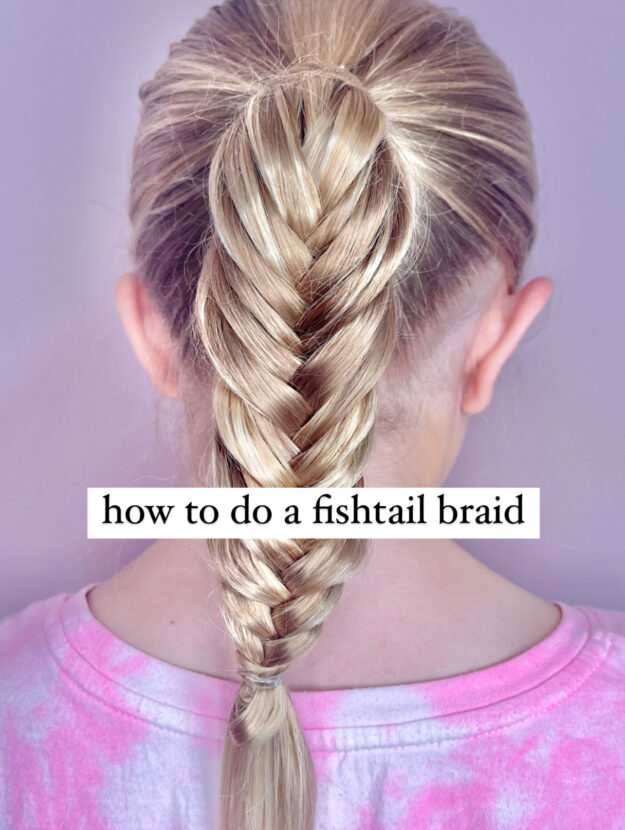