Join us on Monday, June 27th from 8-9PM (ET) for a Twitter Party with Warner Bros. Pictures to celebrate the release of the Legend of Tarzan!

We are so excited for this film! This incredible action adventure starring Alexander Skarsgård (HBO’s “True Blood”) as the legendary character created by Edgar Rice Burroughs is going to be EPIC! Absolutely epic, plus a little romance between Tarzan and Jane! 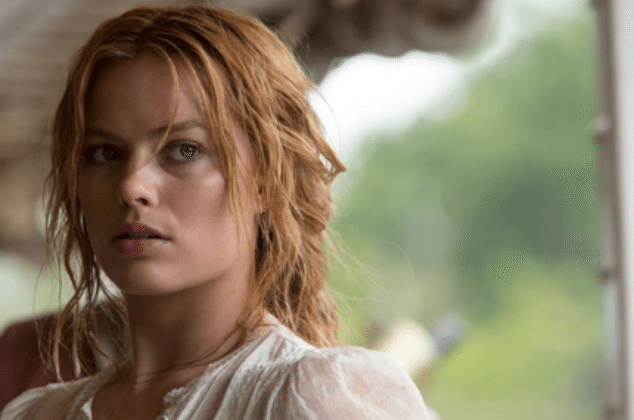 It has been years since the man once known as Tarzan left the jungles of Africa behind for a gentrified life as John Clayton III, Lord Greystoke, with his beloved wife, Jane at his side. Now, he has been invited back to the Congo to serve as a trade emissary of Parliament, unaware that he is a pawn in a deadly convergence of greed and revenge, masterminded by the Belgian, Captain Leon Rom (Waltz). But those behind the murderous plot have no idea what they are about to unleash.

Check out the awesome trailer, looks like it will be a great date night pick for you and your special someone!

We cannot wait to host this Twitter Party!!! It’s going to be so much fun and we have AWESOME prizes!!

Details for the party:

INCREDIBLE GIVEAWAYS throughout the night!!!! 10 in total!!!! You don’t want to miss our GRAND PRIZE – $500 Gift Card to have the ultimate dinner & a movie Date Night!!