We are Star Wars OBSESSED in the McClelland household. OBSESSED. Last night during the swimming portion of the Olympics, the NEW TRAILER FOR ROGUE ONE: A STAR WARS STORY aired!! My kids started cheering the new trailer on like it was Michael Phelps going for GOLD! 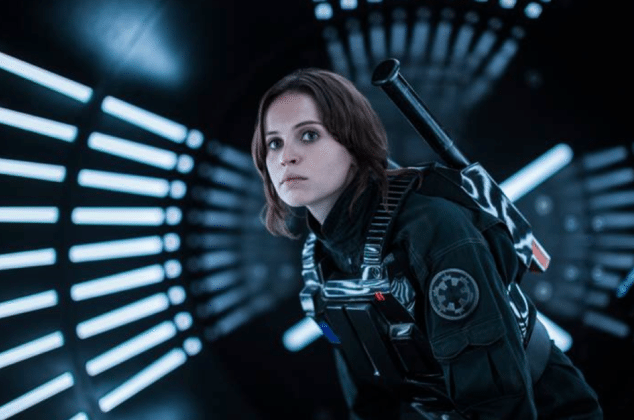 We’ve been waiting for this trailer, so the excitement was HUGE here!

Just for some background…