As you can tell, we were getting a “little” excited about this press trip this week!! 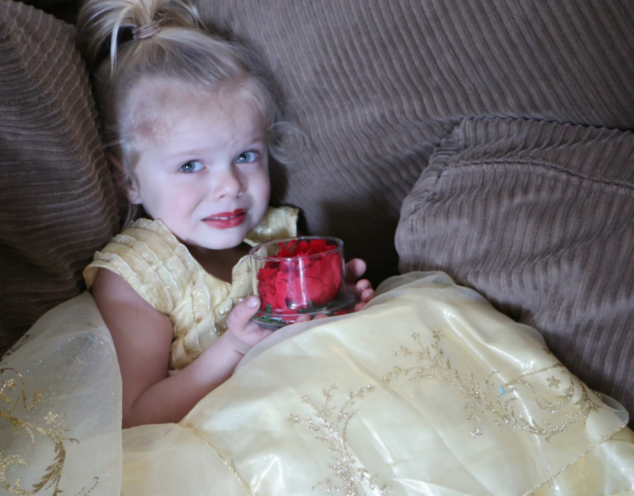 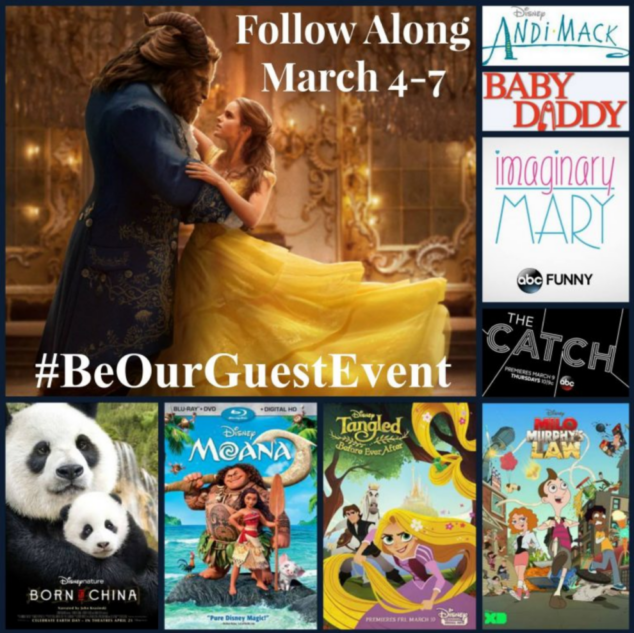 I’ll be updating on Twitter/Instagram (@AudreyMcClellan) and on Facebook (personal and MomGenerations)!