Put Me In Coach…

Baseball season is upon us.  Here in Rhode Island it’s still a bit cold and I haven’t written off more snow just yet, but that’s just April in the Northeast.

This year I decided to coach.  I have three boys playing in two different age groups and I work with my wife at home so in theory I have the time.  I mean, I’d be going to their practices anyways, so why not.  I think the biggest factor in my decision had to be last years experience though.  William and Alex were 4 and 5, just learning the basics.  Skills that I should have been teaching them in the back yard, but I was traveling a lot for work, and just didn’t put in the time.  I figured they’re 4 and 5, they’re kind of too young anyways.  Huge copout so I’ll make up for it this year. 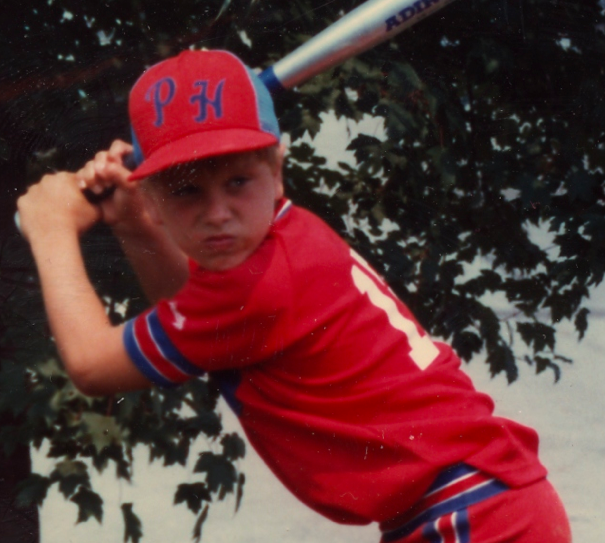 It was T Ball so a game consisted of each kid getting a turn and hitting a single.  Everyone moved up a base, no outs, no score, no worries.  The defensive side tended to be a bit more chaotic.  A ball would be hit and the entire team would scrap for it.  The coaches would say, “No pig piling” but they might as well have been saying whomever gets the ball gets a dollar.  It was useless.  They had no control and the kids weren’t really learning anything in the game. 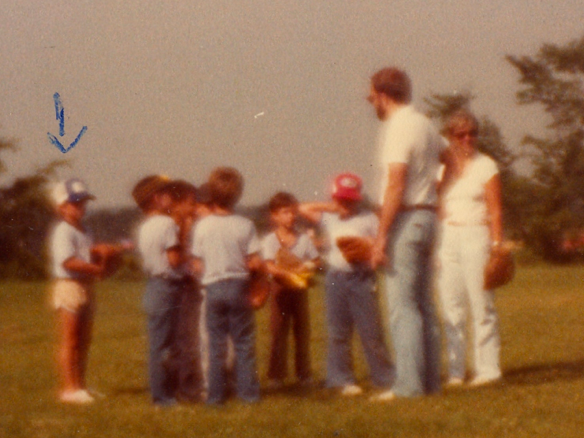 Practice should have been where the kids got a chance to practice their skills.  Four and Five year olds learn through repetition.  They develop hand eye coordination by doing things over and over and over.  The problem was that practice was formatted exactly like the game.  Over the course of an hour, each kid got to hit once, maybe twice, and was lucky to touch a ball coming off the T.  I’m pretty sure the coaches did T ball for an excuse to hit the bar after.  One even swore “before God and all these people” that if her son did that again she’d “slap the shit out of him.”  Classy!.  Maybe that’s why we joined the church league! 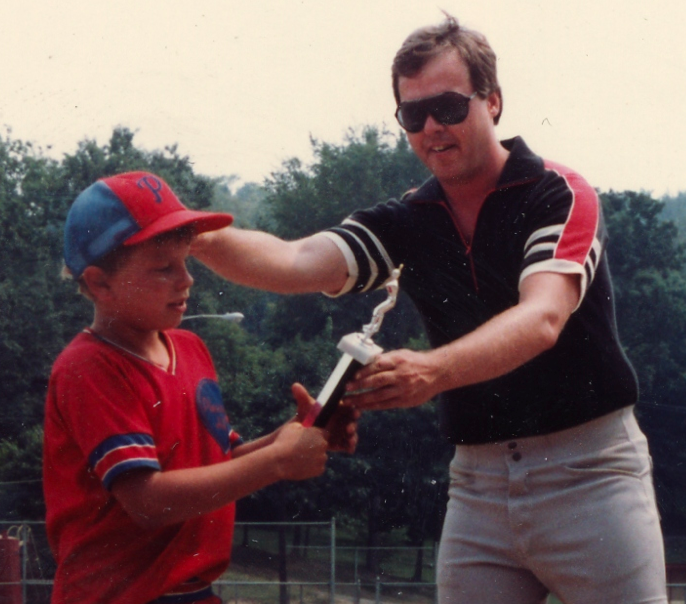 I’m excited!  I’m an assistant coach on William’s team, as is my brother-in-law Adam who’s son Jake is on the team.  They’re hitting a pitching machine and later in the year, kids will get a chance to pitch.  That’s kind of a scary proposition, but we’ll see how it goes.  I also am the head coach for Alex and Benjamin’s T ball team.  It’s loaded with their friends so they’re going to have a blast, and my goal is to actually teach them something this year.  There won’t be any pig piling on our team!  I’ve got some thoughts on how our practices will go, although with ten four and five year olds, that may be easier said than done.

Tonight we’ll head to Dick’s and pick up gloves and pants for the boys, maybe a bucket of balls and a couple tee’s.  I’m counting on the church having bats, I can’t believe how much money they cost these days.  Ridiculous!  When I was a kid…

Best of all, I get to wear knee high striped tube socks and tight, tight shorts just like my dad did when I was a kid!