It’s OFFICIALLY the summertime. I know this because it’s so hot! Even as I sit here, the humidity just creeps up and gets you! It’s crazy! During the day, we keep the boys busy. We go to the pool. We go to the beach. We absolutely keep them busy, the same thing my parents used to do for me and my siblings when we were kids. I feel like we were always moving in the summer, there was never a moment where I said, “What can we do now?”

So… the daytime is taken care of. Even with the heat, they’re cool.

BUT! And this is a BIG BUT… when the nighttime rolls around, it’s a different story on the staying cool. My husband (God bless him…) built the boys bunk beds last summer. They are awesome! The boys think they are the coolest thing alive and they just think Dad is a hero for building them! When they were finally done and painted and I made the beds, it was the CUTEST thing seeing the boys climb on in… and then I went to turn their fan on last summer, I PANICKED!

Matt had built the bunk beds too close to the fan! 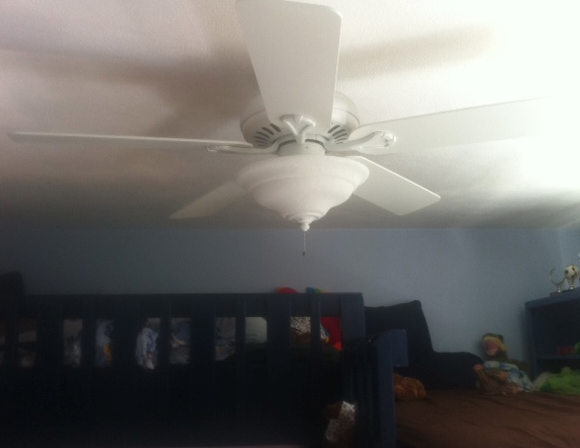 There was NO WAY ON EARTH the boys were going to be able to have the fan on, and we just aren’t air conditioning people – at. all. I knew the boys couldn’t go without a fan, and I also knew I couldn’t have my husband re-build the (already) made bunk beds. So we bought some fans to plug into the wall… and I’m going to be honest, I still felt uncomfortable with them being plugged in. I feared the kids trying to unplug them or do something. Just put a pit in my stomach. So we went out and bought battery operated fans. 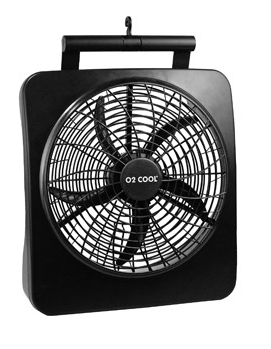 So throughout the summer, this little package will be on-hand: 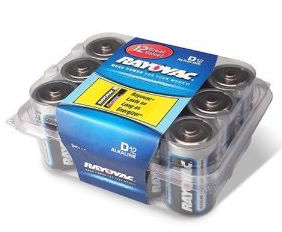 Rayovac has absolutely made summertime COOL fun because it’s not fun to go to bed at night dripping with sweat!