April 24th – Teach Your Children to Save Day

Today is Teach Your Children to Save Day.

Believe it or not, this is a topic my oldest son William LOVES to talk about. For the last 2 years, he’s been saving up his money like crazy. My grandmother will always give my boys a dollar every time she sees them, William tucks it away just like the way a squirrel hides away chestnuts. It’s adorable and I absolutely love it.

I thought the idea of a national Teach Your Children to Save Day was a wonderful idea. It’s a great way to open up dialogue between you and your child on the importance of saving and not spending everything you make and/or receive.

The Day promotes the idea of building the next generation of savers. For the past 16 years, the program has partnered banks with students for lessons on the importance of saving. So far, the program has reached more than 5 million students! Not too shabby!

My husband and I started talking to our boys about saving money 2 years ago… right at the exact time William decided to save up!

My oldest sons had just gotten Nintendo DS systems and my younger 2 guys had gotten LeapFrog’s gaming systems, too… all the kept asking for were new and new and new games! All the time. As every mom and dad knows, the games aren’t cheap. It was tough to have them continuously ask for new games over and over and over again, so we explained to our older guys (they were 5 and 6 at the time) that they needed to save up for a new game. It wasn’t what they wanted to hear… and to be honest, I don’t know if they got it at first. So we hatched a plan… we had my parents, my in-laws and my grandmother give each of the boys $5. We told them not to spend it on anything, but to hold onto it. We counted their money and explained to them that they each had $15. I remember bringing them to Best Buy and showing my oldest guys the Nintendo DS games. Some of them were $19.99… so I said, you can spend your $15 on a new game, and I will kick in the rest of the money.

My son Alexander (who was 5) was like, OK!! And handed over his money.

And that’s what he did.

Ever since then, though… William’s been my little saver. He “gets” it. It’s funny, if I come home with a bag of clothes, he says to me, “Did you really need those?” And I say, “Yup! I saved up!” 😉 I never want my sons to worry about money, and I think that’s the only problem with talking about saving with kids that are too young. My son Alex thought we didn’t have any money, which was why we were telling him to save his up. He was confused by it.

Here are some tips about talking SAVING with your children… 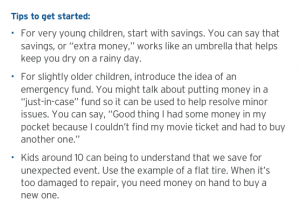 Take some time today to chat with your kids about SAVING!! 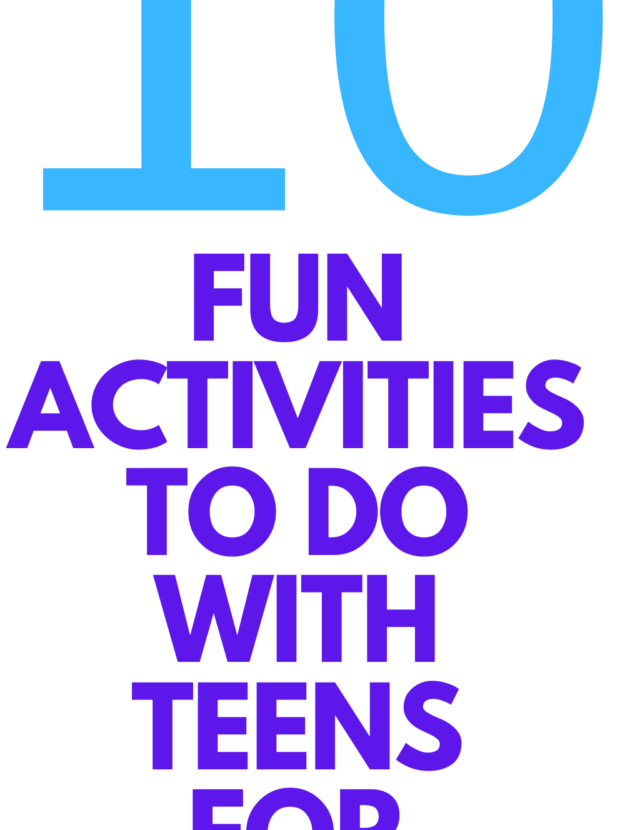 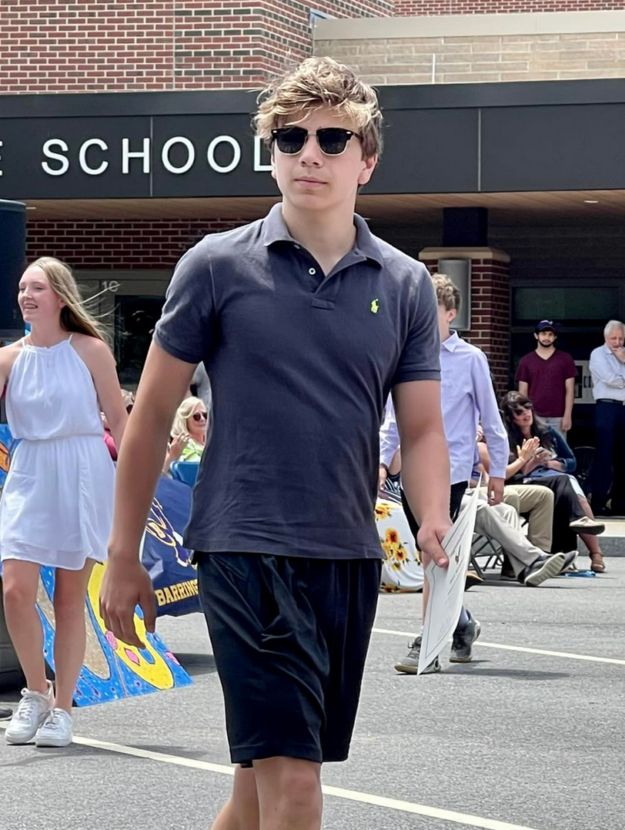