We had some fun on Friday night hosting a Twitter Party for the movie Jurassic Park airing on NBC!  My sons had NEVER seen the movie before from beginning to end, so they were glued to the TV throughout the entire movie! It was a ton of family fun for a Friday night! Since me and Vera Sweeney hosted the Twitter Party… we were sent (along with the panelists) some fun party pack treats and toys for the Jurassic Park movie!

My sons were OUT OF CONTROL HAPPY about the goodies that were sent our way! Check them out and pick up some of these awesome party supplies and toys for the upcoming movie Jurassic World opening June 12th!!

We had some family fun, too – right Matty? 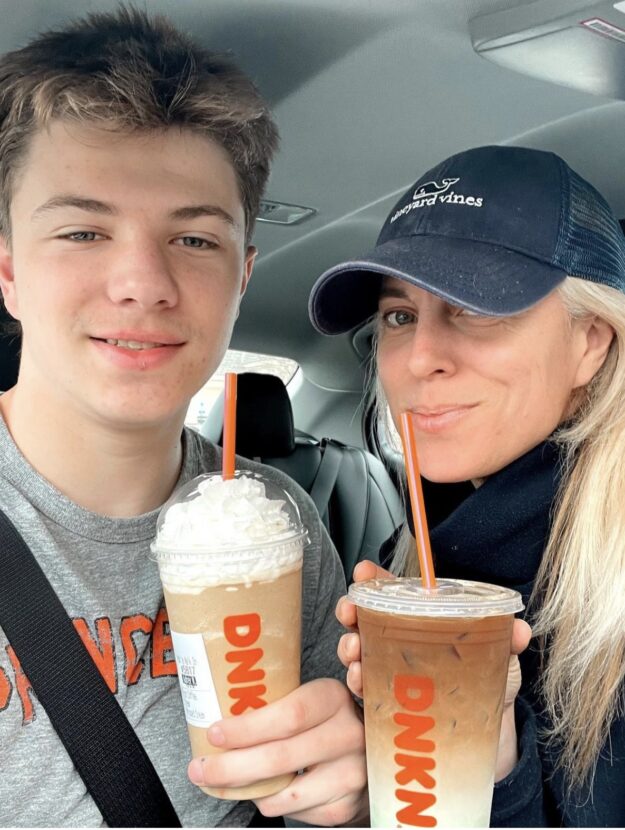