While in Los Angeles for the Beauty and the Beast press trip, I also had the wonderful opportunity to view Disneynature Born in China. To be honest with you, it was my 2nd time viewing it… I also had the chance to see this beautiful movie during the Social Media Moms Celebration in Orlando this past February, too. Seeing it twice was actually incredible because I really got to hone in on the beauty, the wonder and the magic this extraordinary movie. I’m a HUGE lover of Disneynature films and animals, so for me… this was a perfect marriage between the 2 worlds. I love seeing the story happen in front of me, it’s touching and honest and real and raw. Disneynature Born in China follows the stories of three animal families, and you are actually transported to some of the most extreme environments on Earth to witness some of the most intimate moments ever captured in a nature film.

What can you expect to see from Disneynature Born in China?

What really touched me was that we were able “connect” with these different animals. You felt for them. You wanted to see how their story would unfold. You wanted – pretty simply – for everything to be OK for them. I found myself laughing, crying (yes… emotional tears) and being scared for them. You truly do feel a full range of emotions watching Disneynature Born in China.

There are 6 Reasons why I really feel this movie is something that you should see and make sure you embrace:

Please make sure you mark on your calendars to come see Disneynature Born in China it’s amazing! Release date in April 21st, 2017!!

Love animals? You need to check out Caring for Giants at Disney Animal Kingdom.

Disclosure: This was a press trip. All travel expenses were covered. 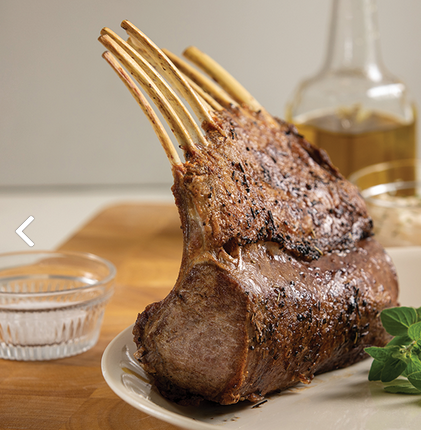