Why I Cried Christmas Morning

Christmas was different this year. I was slapped in the face with the realization that my sons are not little kids anymore. Granted – I know this. I see them every single day, but this year their list for Santa was different than other years. There wasn’t one toy on the list from any of the boys. Not one. I kept asking them over the last few weeks, “What do you really want for Christmas?” Each one gave me a different answer.

Ben – “Anything for my Nintendo Switch.”

It made me sad, really, really sad to not see ONE toy on the list. Not one NERF gun. Not one Hot Wheels track. Not one Star Wars ANYTHING in the toy department. Not one single toy. It was blaring to me this year because Victoria on the other hand asked for about 50 toys! You name the toy, she asked for it this year. Her biggies? Barbie and L.O.L. 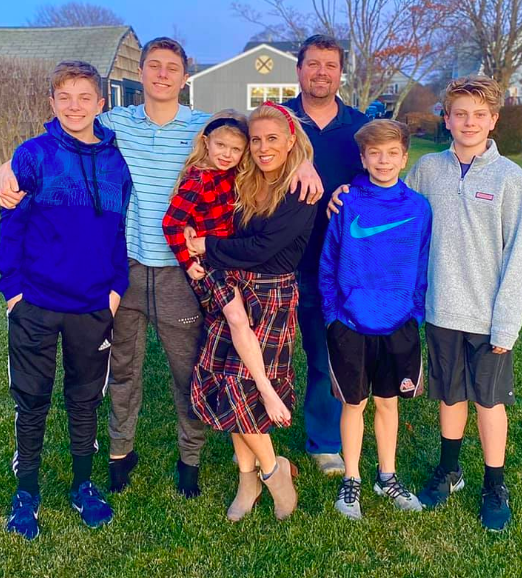 But the boys. They got me this year. And I know… I know… I know… that as kids age, so do their needs and wants. My kids aren’t toddlers anymore. They’re 15, 14, 12 and 11. I also know that my 12 and 11 year olds have grown up quicker than my oldest because they have 2 older siblings that they watch and want to be just like. I remember buying toys for William when he was 12, but seeing Ben not ask for any. It just really ached my heart.

This year was also different for me in the sense that I did ALL of the Christmas shopping. Usually my husband helps me, but this year he was working around the clock, so it was me, myself and I. I was worried because I didn’t want to mess up Christmas. I kept detailed notes of anything and everything one of the kids mentioned and went from there in terms of deciding what to buy and what not to buy. As gifts came in and I starting wrapping them up, it became more and more apparent to me that Christmas really had changed.

Video games and equipment have officially trumped legos and puzzles and race cars.

I did something that I normally wouldn’t do, but did anyway. Usually I buy things just to buy things, so to make their piles of gifts look big. I don’t go crazy, but I’d go to the dollar section of Target and pick out a bunch of little things. I’d grab some super sale items and buy those right on up! Or I’d literally just buy some items that I think they’d like. I didn’t do that this year. I just didn’t want to waste money on things that they didn’t want or didn’t ask for. When Christmas Eve rolled around, my husband caught me in the bathroom crying.

“I just feel like the boys are going to have an awful Christmas.”

“Because I just don’t think they’re going to be happy with their gifts. I didn’t go crazy because I couldn’t do it all by myself.”

I’m smiling as I type this because I see how silly it was to be upset over something like this, but I’m being honest here today in my stream of consciousness post!

My husband smiled at me and said, “You’re crazy… but if you want, I can head out really quick and buy more things.”

I shook my head and told him no because we just didn’t have anymore time. It was already too late to do anything else!

Let me get to my point here and the reason for my Christmas tears (because I wasn’t referring in the title of this post to the tears from Christmas Eve). 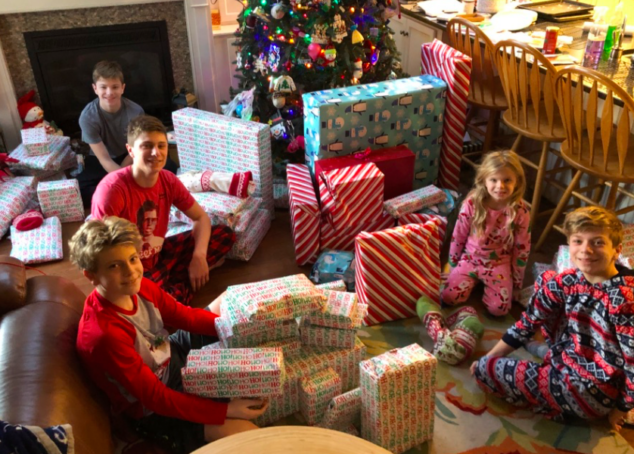 I sat back on Christmas morning feeling beyond silly. Just silly. My sons were awesome and appreciative. I don’t know why I doubted that they wouldn’t be that way.

William got his pencils! LOL! And some swim stuff and a new jacket.

Alex got his Apple Air Pods and new headset for gaming. He never thought he’d get it.

Ben got a Nintendo remote for his Switch and was walking on air after he got it.

Henry got his Apple Air Pods that he so desperately wanted.

Everyone got the one thing that they wanted. I didn’t need to bombard them with other random stuff. And just because they didn’t want toys and toys and more toys, they got exactly what they wanted at the exact stage of life that they’re in. I’m embracing the fact that my Victoria still wanted the Barbie Dream House and L.O.L. toy surprises.

So my tears? The tears pouring down my cheeks at Christmas. It was watching my kids in pure happiness. They’re happy, funny kids that just make my life. I know that I wasn’t crying just about them not asking for toys, it was seeing the end of a kid era that got me. It was watching this Christmas be a transition point for my sons. It was knowing that there’s no going backwards and that next year will be the same way, too.

And it took watching them on Christmas morning through tears to know that it’s OK.

That it how life should be.

And that it’s something that every mom and dad experiences in life.

Christmas in the McClelland family is a little different now, but you know what? Change is good.

Hoping you all had a beautiful holiday! 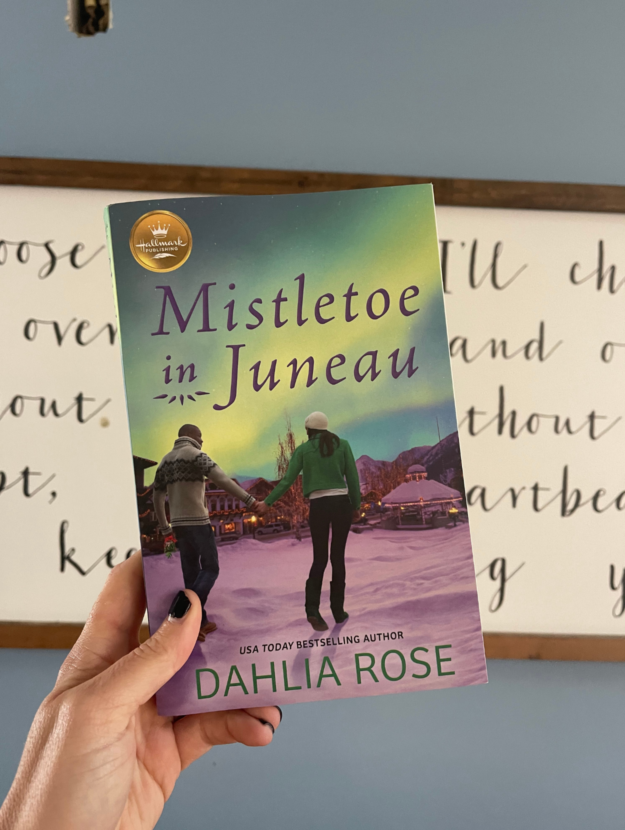 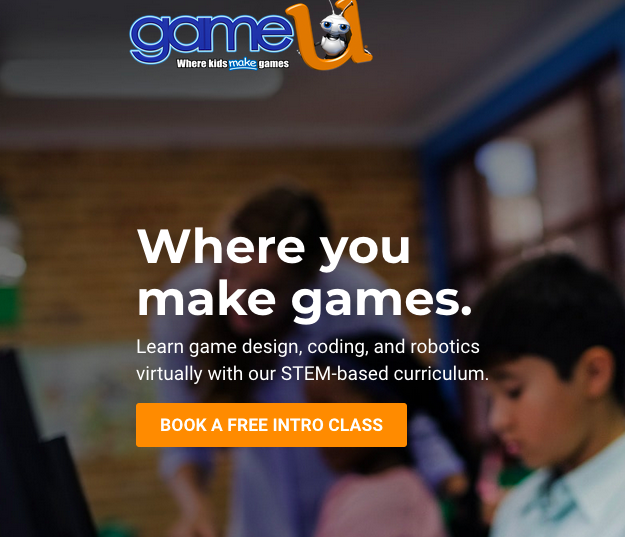 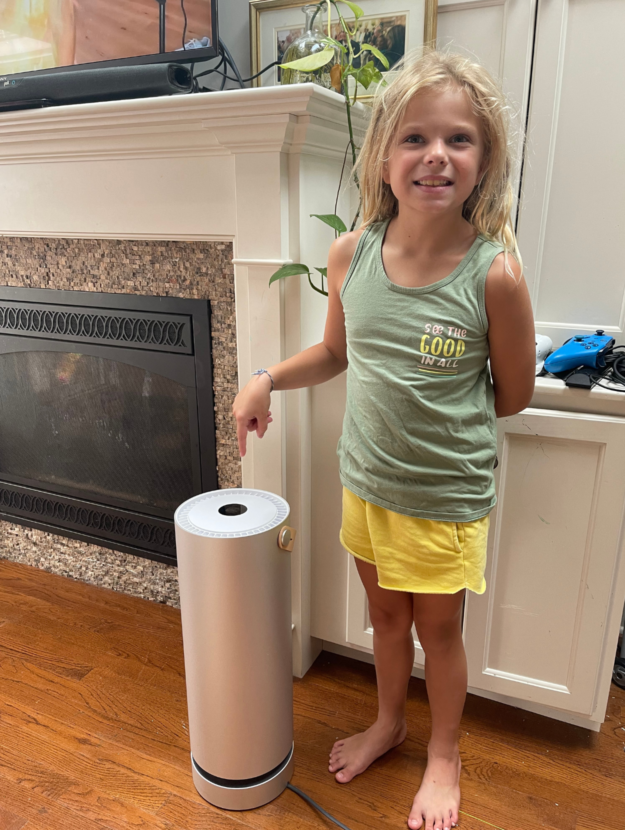