Cosmo and COVERGIRL Partner to Ring in 2015 in Times Square

Are you ready for this BIG fashionable and beautiful news!?

Cosmo and COVERGIRL are turning up the volume and painting Times Square red HOT on New Year’s Eve to celebrate the launch of COVERGIRL’s new Colorlicious Lipstick – creating the most #colorfulcountdown Times Square has ever seen. 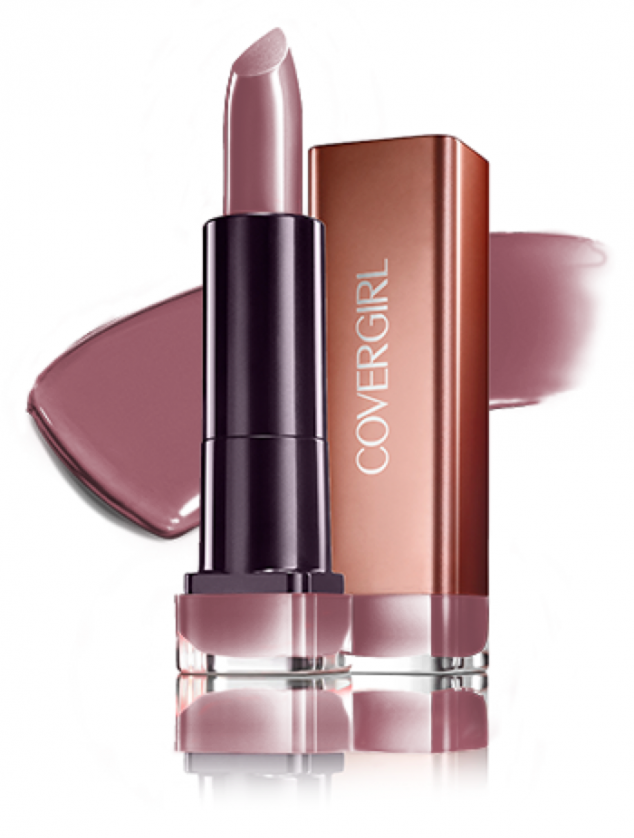 Cosmopolitan, the world’s largest women’s magazine, will mark its 50th anniversary in 2015 and they just announced that it will kick off its birthday year with a party for the ages: co-sponsoring the 2015 Times Square New Year’s Eve celebration with COVERGIRL, the makeup brand with a finger on the pulse of pop culture, entertainment, celebrity and all things beauty.

In cooperation with the Times Square Alliance and Countdown Entertainment, Cosmo and COVERGIRL are turning up the volume and painting the town red HOT… Bombshell pink AND Delicious plum, celebrating the launch of COVERGIRL’s new Colorlicious Lipstick – and creating the most #colorfulcountdown Times Square has ever seen!!

The Times Square New Year’s Eve Celebration draws one million attendees to the heart of New York City, is broadcast to one billion viewers worldwide, and for the first time the live webcast will be streamed on Cosmopolitan.com. New Year’s Eve is just the beginning of an exciting partnership as both brands kick off a colorful 2015, celebrating women 365 days a year.