Disclosure: I am an Invisalign Teen® clear aligners spokesperson and all opinions expressed are my own.

My 4 sons who are 7, 9, 10 and 11 have already spent time in the orthodontist chair. Many people have asked why so early? I understand the question, believe me. When I was young, I didn’t visit an orthodontist until I was 13 years old. 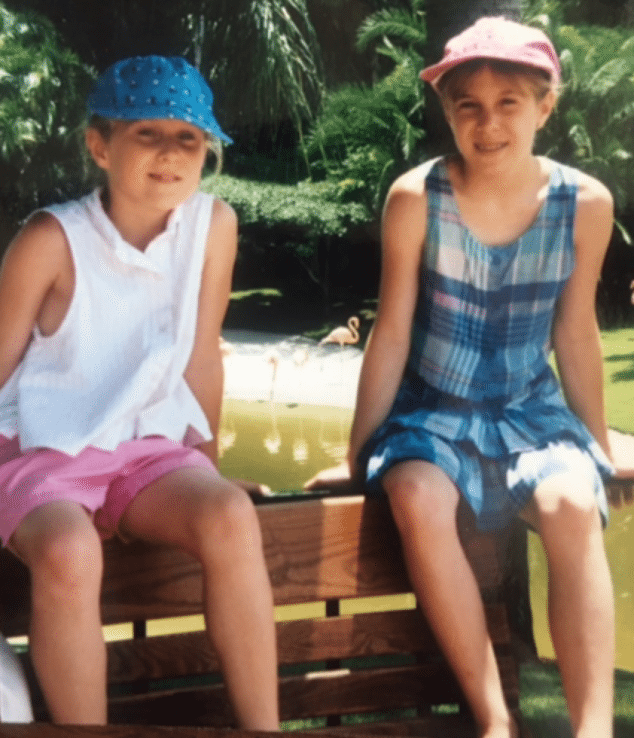 I just felt lucky to have my braces on and off before my senior photos! Times have definitely changed since then and it’s important to be proactive, earlier. Two of my sons suffered from underbites and my son Alex had severely crowded teeth. He actually needed to get oral surgery to take care of his dental issue. Starting early with the boys was the best thing we could have done because we were able to take care of some of the issues already. As I’ve been told, when dental treatment begins early while bones are still growing, orthodontists can help guide jaw growth, fix bite problems, and make room for permanent teeth. This is exactly what I want for my children.

Look at these smiles! 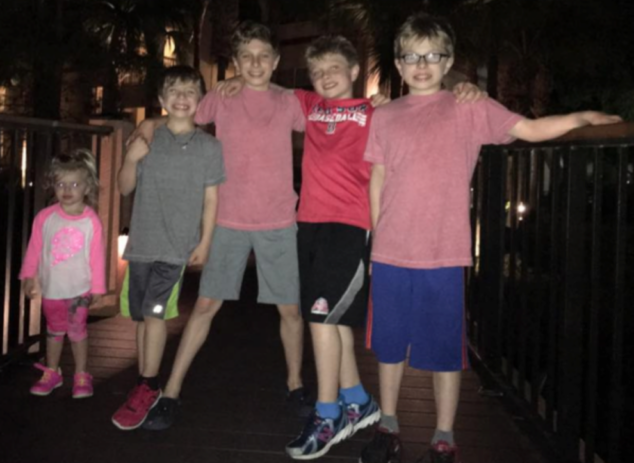 According to the American Association of Orthodontists (AAO), nearly 4.5 million young Americans between the ages of 6 to 18 are in orthodontic treatment. The AAO recommends that all children receive an orthodontic screening by age seven. Now, with these stats, it’s important to note that more than 75 percent of kids do not need early treatment. I knew with 5 kids, the odds were that someone was going to need something… and yes, I was correct. I love that with early screening, it’s possible to detect developing problems, allowing for early intervention and treatment and a healthy smile before the turbulent teen years.

I was one of those tweens with big metal braces. I don’t think I smiled in any photos for 2 years (Sorry Mom and Dad!)!

Since today’s kids are maturing faster than any time in history, it only makes sense that early detection for orthodontic care is something to take very seriously. I love that my kids don’t have to be in high school wearing braces like I was! I love that with modern technology and options in teeth alignment, children don’t have to dread orthodontist visits.

When my son Benjamin was 7 years old (he just turned 9), we were told that he would definitely need some intervention for teeth alignment. 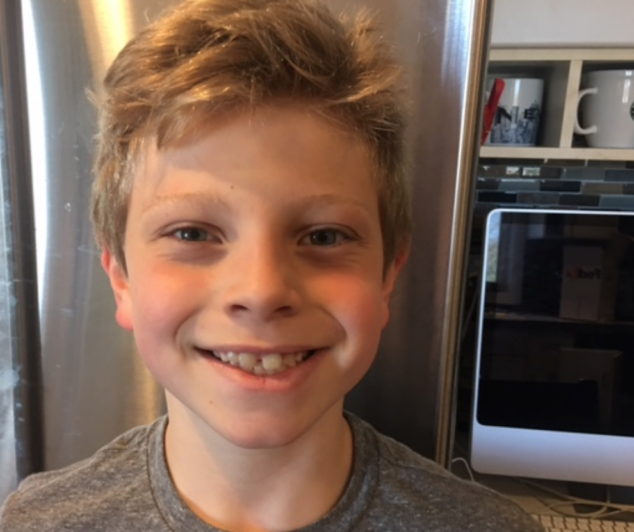 Now, I’m not an orthodontist, but I could tell as soon as his permanent teeth grew in that some form of intervention needed to take place for him. Poor guy, I joke that he inherited my teeth! We were told that a good option we could take for Ben would be Invisalign Teen® clear aligners. Personally I love this option because Ben wouldn’t be wearing metal braces, which I know he would most likely feel self-conscious about wearing. I want him to feel confident, even while his teeth are getting straightened. My mother is going through Invisalign treatment right now, so it’s even better because Ben can see how seamless and easy it is for her.

So what is Invisalign Teen treatment?

They are removable aligners that can straighten teeth without a mouth full of metal and all the disruption and sacrifice that comes with it. With Invisalign, teens look better and feel more confident than they ever could in traditional braces. With this treatment, Ben can continue to play baseball, basketball and go swimming, truly do everything else he normally would be doing. And, not to mention, since it’s removable, brushing and flossing is easy and there are no food restrictions to worry about either.

I personally love that I can get Ben moving into this direction soon, not just starting off when he’s in high school. By getting Ben and all of my children on a good path to orthodontic and dental health, I’m able to get a jump start on early intervention. As a mom, this is a priceless gift for my children. They may not truly know the impact of this gift yet, but when they have children someday, they’ll get it.

Make a consultation today with an Invisalign Teen trained orthodontist for your kids!