The one thing about a fishtail braid is that it looks complicated. It looks hard. It looks difficult. It looks like it’s a tough hairstyle to master. I can assure you (BIG TIME) that this is not the case at all. This Step by Step Fishtail Braid Tutorial will hopefully put any hair fears to ease! A fishtail braid is a type of hairstyle that involves weaving strands of hair together to create an intricate appearance. I’m telling you – it’s one of those hairstyles that once you master, people will think you’re a hair crafting genius. It’s a beautiful braid that can worn at any age.

I created a video tutorial of the fishtail step by step braid to make it as easy as can be for you to learn. This past summer I sat down and watched a 10 year old on YouTube teach this braid and it was like the light bulb going off – I just GOT it!

This step by step fishtail braid tutorial isn’t a fast one. It’s one that I walk you through slowly. Watch this video as many times as need be, but I think you’ll get it in one pass. That’s how easy it is to master and create on hair.

As you can tell, it’s literally just taking the hair and crossing it over the top. I know it’s easier said than done, but that’s the basic step in this tutorial. It’s one of those steps that you just start getting used to while you’re doing the braid. What To Do After You’ve Created the Fishtail Braid:

I also shared this really quick and easy hair tutorial on Instagram, too of the Fishtail Braid. This one really did well on Instagram and I had a bunch of people already share just from this tutorial. If you do – please let me know and share away by tagging me, too!

Make sure you try this Step by Step Fishtail Braid Tutorial and tell me how it goes! If you’re ever wondered, this is the TUTORIAL to watch and check out.

If you’re looking for some additional 5 Easy Braid Styles for Girls! 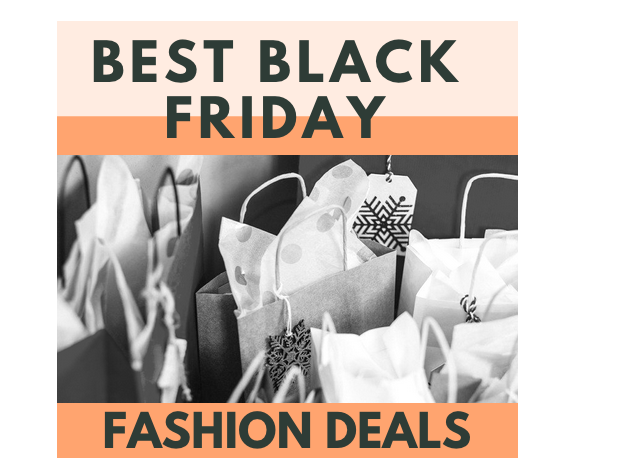 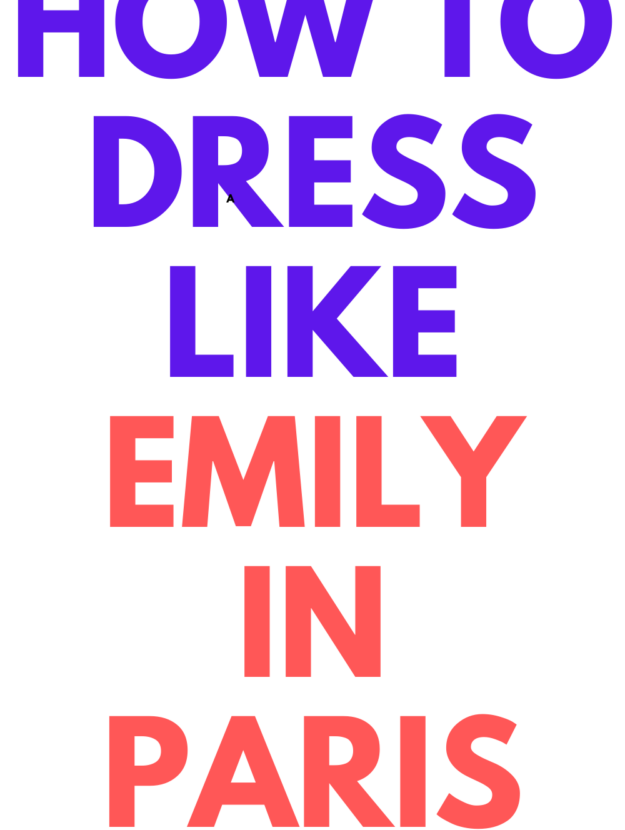 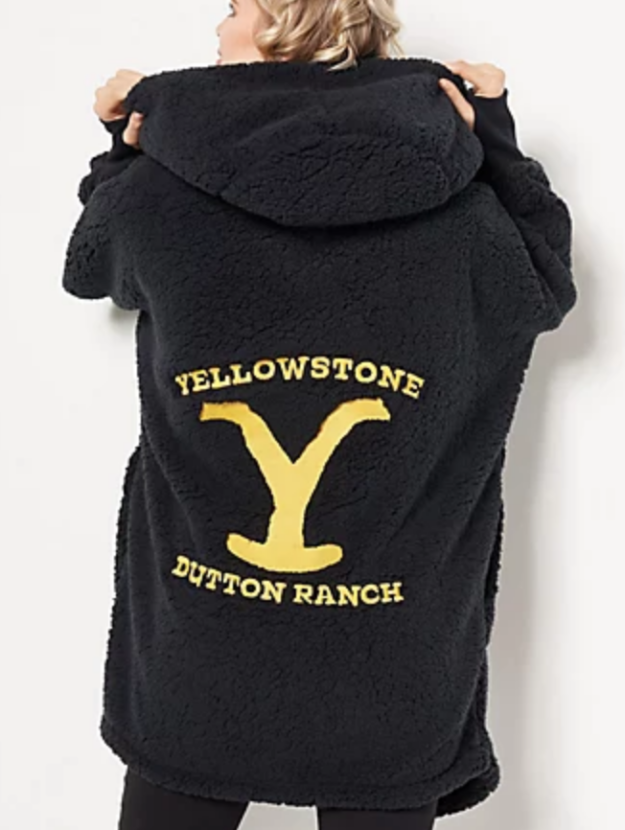